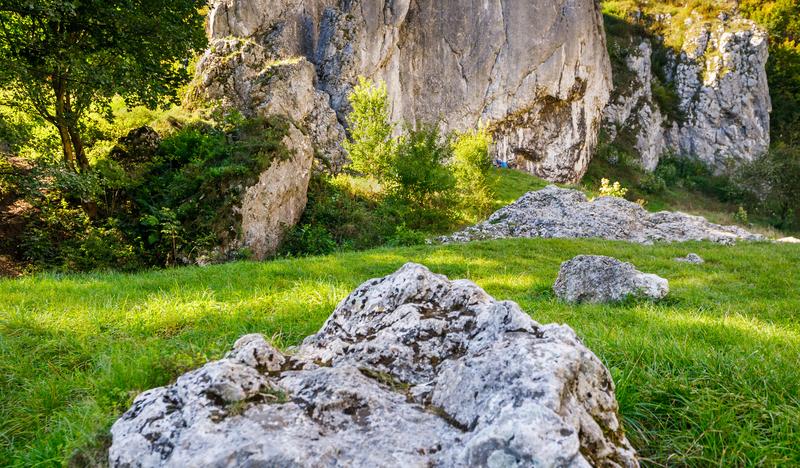 They have been around since time immemorial. They have been impassive witnesses to passing events. However, if asked, they won’t say a word. It doesn’t mean though that they have nothing to say...
Małopolska (Lesser Poland) rock monadnocks are mainly built from limestone which was formed in a shallow and warm sea about 150 million years ago. At that time on its bottom and as a result of the activity of benthic animals, calcium carbonate precipitated and elevations were formed – they were called carbonate build-up. With the passing of time the sea withdrew and orogenic movements which took place 20 million years before formed more elevations and depressions (trenches and horsts) divided by a system of faults. The process of forming monadnocks was completed by rivers which leached soft material and left more resistant material that had formed on the old sea bed.
North-western areas of Kraków, as well as the capital of Małopolska itself, particularly abound in rocky walls. Their characteristic features are white and grey colour, large height differences as well as impressive and breathtaking views unfolding from their peaks. 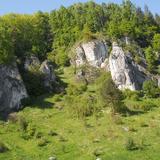