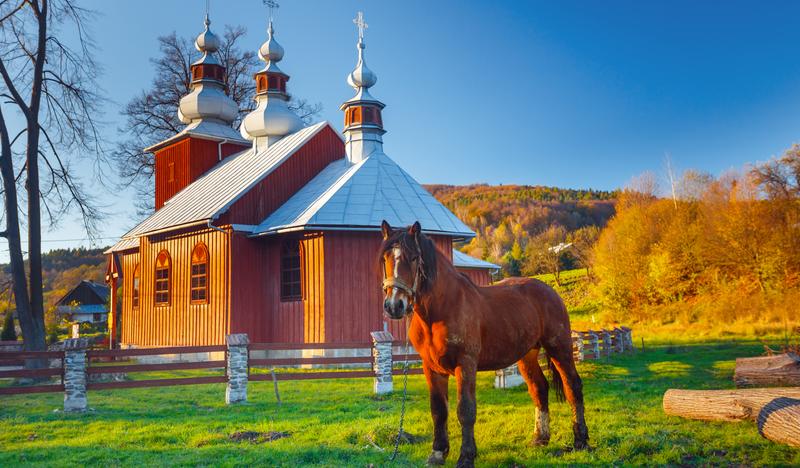 www.diecezja.rzeszow.pl/2015/04/malastow
Show details
The Greek Catholic Parish Church of St. Demetrius in Bodaki (currently a Roman Catholic Church) was erected in 1902, probably making use of elements of an earlier church from 1742.
The building is log-construction with vertically boarded and moulded walls. The church interior is decorated by polychrome work from the beginning of the C20th (the north wall of the nave has a depiction of St. Cyril and St. Methodius”,” while the south wall has St. Olga and St. Włodzimierz). The church fittings include: an iconostasis by A. H. Szajna from Rymanów produced in 1902”,” and in the chancel – the main altar and an C18th painting of _Our Lady of Częstochowa. Sites worth seeing! Bodaki was first mentioned in 1581 as a king's settlement of the Biecz eldership called Przegonina and derived from the Polish coat of arms. Bodaki, as well as the near-by Bartne, constituted an important centre of stonemasonry.
Back 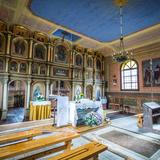 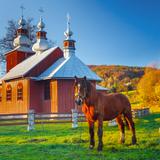 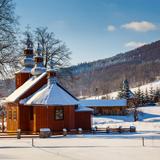 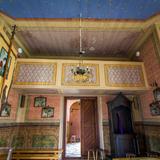 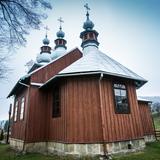 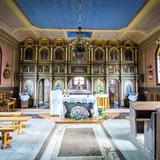 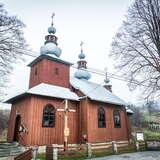 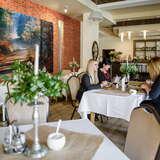 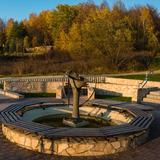 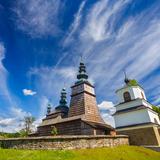 Orthodox Church of the Protection ...

See more Go to Article Orthodox Church of the Protection of the Virgin Mary, Owczary 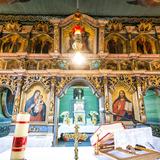 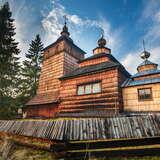 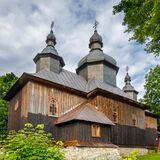 See more Go to Article The Greek Catholic Parish Church of St. Cosmas and St. Damian in Krzywa (currently the Filial Roman Catholic Church of the BMV of the Immaculate Conception) 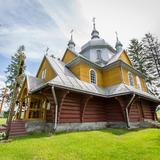