Trail of the January Uprising 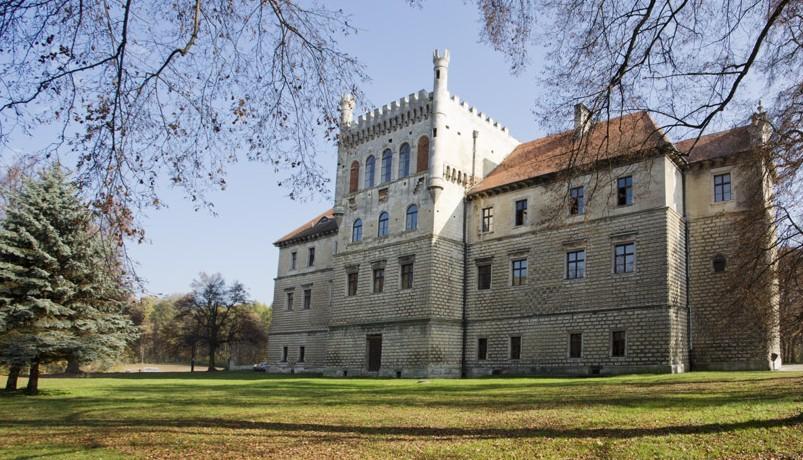 The January Uprising, the most tragic of all Polish insurrection movements, began in January 1863, and its last armed insurgents were killed at the market square in Sokołów Podlaski on 29th May 1864. For over two years Poland, Lithuania and Rus' fought with the Russian occupant. Today we can deepen our understanding of insurrection thanks to the Trail of the January Uprising.

The work on the first of the theme trails - the Małopolska Trail of January Uprising - began in 2013, on the 150th anniversary of the insurrection. The aim of the trail was not only to commemorate yet another anniversary, but also to cultivate the memory of this historic event, deepen the knowledge of history among the public and develop the tourism infrastructure of Małopolska.

Małopolska Trail of the January Uprising comprises 23 communes, in the area of which trails will be created for different kinds of activities - footpaths, bicycle paths and equestrian trails, marked by information signs.

We refer you to website www.1863szlak.pl, which constitutes an extensive source of information on the subject of the uprising and contains a schedule of relevant events, organised in Małopolska.