Museum of the Cistercian Abbey in Szczyrzyc 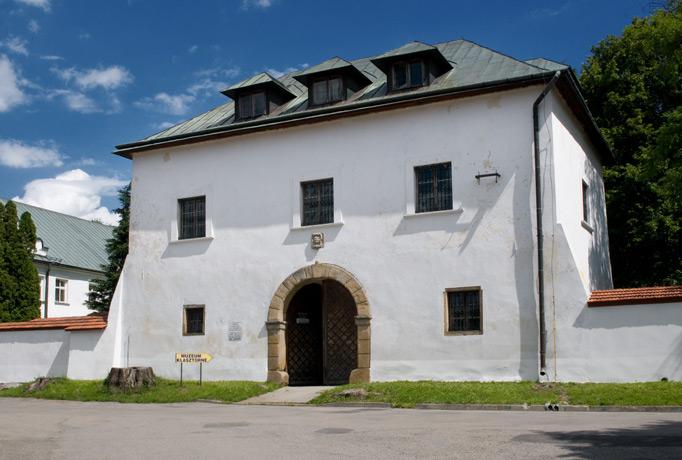 http://www.szczyrzyc.cystersi.pl/
dcysters@wp.pl
Show details
In the granary which houses the museum, you will learn about the legend of the devil's stone, see a mammoth's tooth, valuable coins, maps and a collection of weapons. Those interested in the history of monastic brewery, which is still continued here, will not be disappointed either.

The origins of the museum date back to 1954, when the then-abbot, Dr Stanisław Kiełtyka, founded the monastery museum in order to save the collection of sacred art as well as the exhibits collected from the local population. In the 1960s the collection was reorganised and divided into 2 sections: militaria and sacred art. In 1978, the Cistercians recovered a 17th-century granary which turned out to be the residence of the former abbot during renovation. The decision was taken to use the building as a museum. Today, an impressive collection of weapons can be admired here, including a Japanese hara-kiri knife, flails, a Cossack pike, a double-edged sword and a crossbow from the 18th century. The museum also prides itself on its numismatic collection and Poland's only eighteenth-century copy of a thirteenth-century map of the world, on which the world is a circular plane with its centre in Jerusalem. The rooms also contain sacred objects, folk art and memorabilia of the eulogist of Podhale, Władysław Orkan, who was a pupil of the four-grade Folk School run by the Cistercians in Szczyrzyc. The exhibits related to the history of brewing on display in the rooms downstairs are a genuine curiosity. The museum is also worth a visit for its collection of sculptures. There is a beautiful statue of the Virgin Mary from the 16th century, as well as sculptures made by Jędrzej Wowra from Gorzno Górne and Józef Janos from Dębno Podhalańskie.

Museum of the Cistercian Abbey in Szczyrzyc 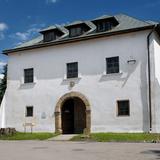 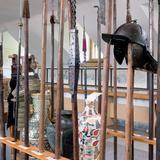 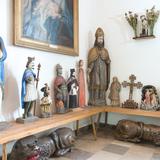