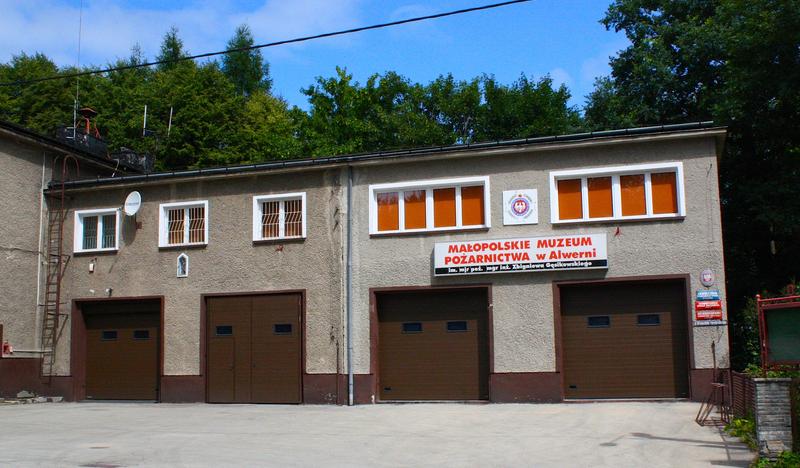 https://www.facebook.com/ospalwernia/
Show details
This oldest firefighting museum in Poland exists thanks to the passion of enthusiasts who collect, preserve and care for the unique artefacts collected here. The most popular among visitors are, of course, the fire engines. One of them is a Mercedes from 1926.

The museum was established on 4 May 1953 on the initiative of Captain Zbigniew Konrad Gęsikowski, and for almost half a century it has been run by the Alwernia Volunteer Fire Department. Thanks to the almost missionary work of the Alwernia firefighters, these monuments regained their splendour and are a living history lesson. Among the 1,800 artefacts on display here are some real gems, such as fire engines dating from 1910 to 1913 or retired ones that are still in working order. The Alwernia Museum also has an extensive collection of exhibits from various regions and periods. The collections include, among others, collections of medals, decorations, flags, hand-held fire extinguishers, motor pumps, axes, helmets and banners. Particularly noteworthy is the fact that the conservation of these unique artefacts is carried out by the Alwernia firefighters themselves and on a voluntary basis. Their efforts were recognised with the annual 'Sibylla' award from the Minister of Culture and National Heritage in 1999 for their achievements in the conservation of a unique 1926 Mercedes fire engine.

Museums
Notes regarding availability: Sightseeing is possible after prior telephone contact. 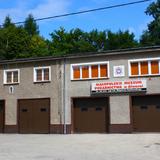