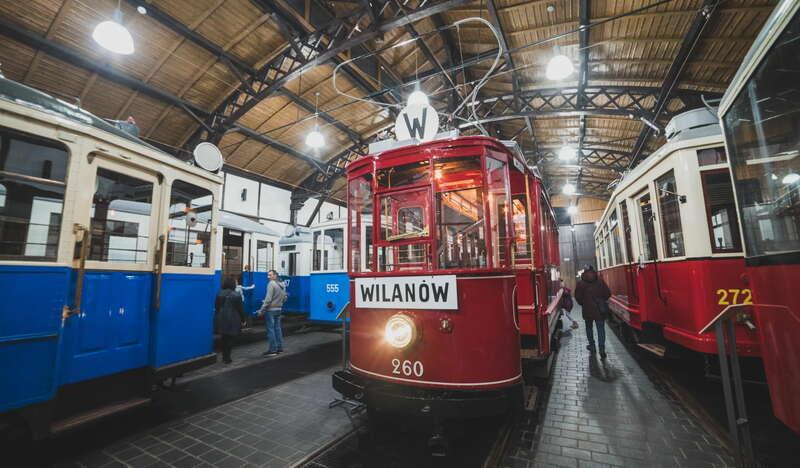 https://www.mim.krakow.pl/
muzeum@mim.krakow.pl
Show details
Old trams and cars, original machines and appliances from the old factories – these and many more exhibits can be seen in the Municipal Engineering Museum.

At the end of the 19th century, on the edge of the Kazimierz district, at św. Wawrzyńca street, the first tram depot in Kraków was built. Today the historic buildings house a museum and it is worth noting their structure while visiting. The oldest is the horsecar depot from 1882, which now houses an exhibition devoted to Kraków printing industry from its beginnings in the second half of the 15th century up to the 20th century. Many historic printing machines have been displayed here. The narrow-gauge tram depot hall from 1900 features many old cars produced in Poland (the History of Polish automotive industry exhibition). It showcases Syrena and Warszawa cars, as well as Star lorries, including the one that drove John Paul II around during his visit in Poland in 1979. Also interesting are the prototypes of cars that never made it to the production line. This part of the exhibition is located in the tram depot hall from 1913. This is were you will be able to see old trams (mostly in working order!), which used to drive around Kraków. The oldest electrical carriage dates back to 1912. 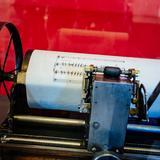 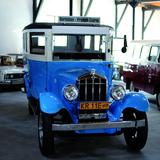 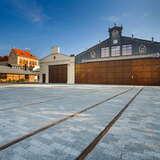 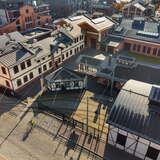 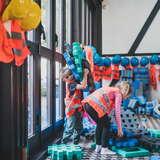 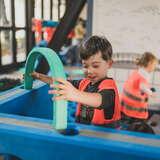 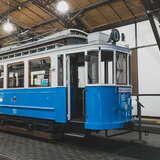 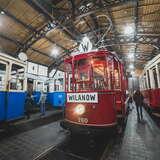