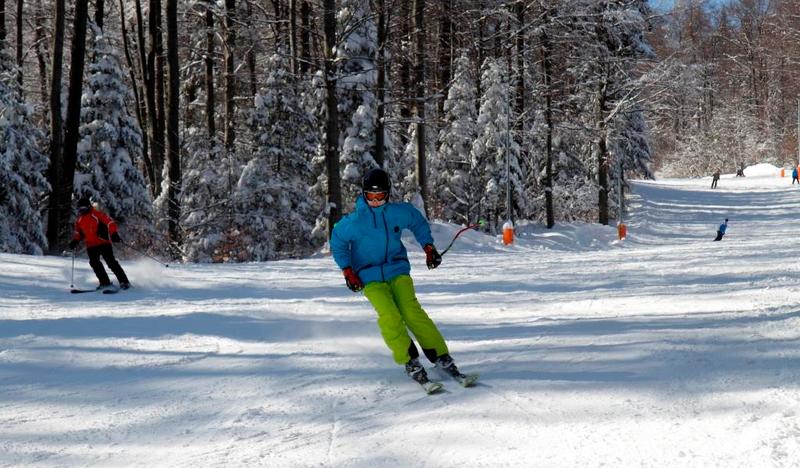 ostojakoninki.pl
recepcja@ostojakoninki.pl
Show details
1450 – this is the length of the longest ski slope in the Gorce Mountains. The red, steep piste from Tobołów (964 metres above sea level) to the Hucisko Glade is selected by people who already feel confident on skis and snowboard.
The Tobołów Cable Car takes them to the top. People who are only starting to learn the secrets of skiing can go down the gentle slope on the Stamaszka Glade near the upper station, and children can learn skiing on the Hucisko Glade, near the lower station. A snowpark is being built at the ski slope from Tobołów. The pistes are groomed, and the main slope is illuminated and artificially snowed. Tobołów is not that far away from the highest Polish astronomical observatory on the Suhora Mountain (1,000 metres above sea level). At the foot of Tobołów you can find the Ostoja Górska Koninki resort.
Back

Location: In the mountains 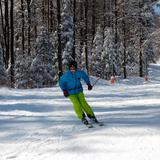 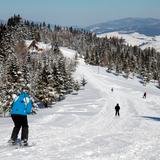 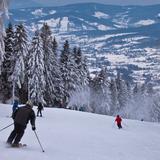 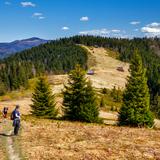