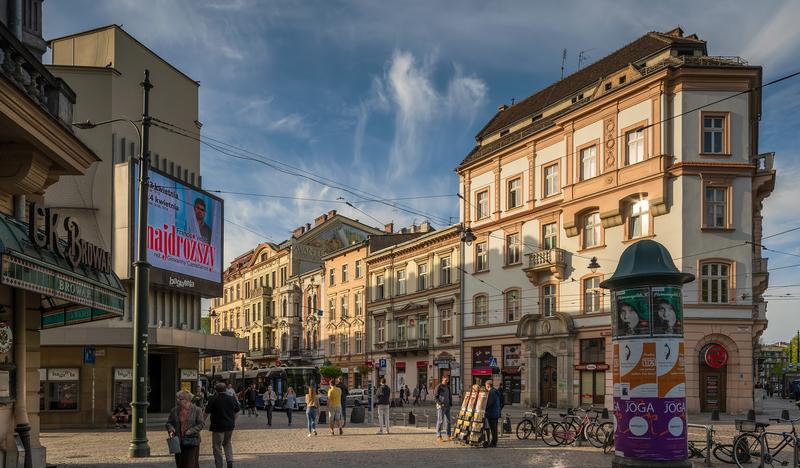 http://www.bagatela.pl/
info@bagatela.pl
Show details
The history of the theatre dates back to 1918, when Marian Dąbrowski presented the initiative of creating a stage.

In 1926, because of financial difficulties, the theatre was transformed into a cinema. In 1938, the building was modernised and called “Scala”. This was the most elegant cinema of Kraków. In the years 1946-1948, the Kameralny Theatre was located here. In 1949, the building became the seat of the State Theatre of the Young Spectator. In 1957, the Rozmaitości Theatre was established here. In 1970, the name Bagatela was restored, and in 1972 the theatre was named after Tadeusz Boy Żeleński.
Back 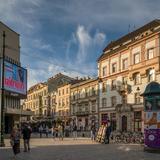 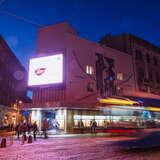 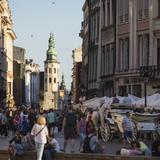 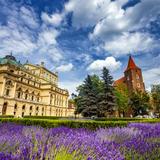 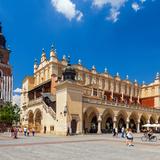 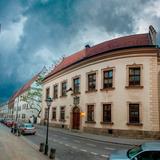 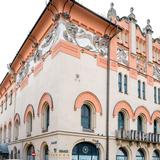