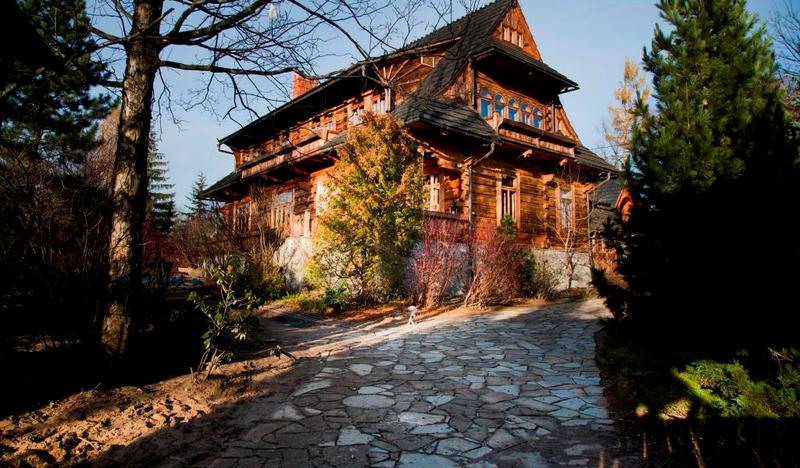 In the early 1930s, after the death of his mother (1931), Stanisław Ignacy Witkiewicz-Witkacy moved here. It was then that the name “Witkiewiczówka” was adopted. On the night of August 22, 1939, Stanisław Ignacy made the last portrait in his studio in “Witkiewiczówka”.  The next day, he left Zakopane, not to return here again. After World War II, in 1945, Maria Witkiewiczówna “Dziudzia” leased the house to the Stowarzyszenie Historyków Sztuki (Association of Art Historians), which ran a Dom Pracy Twórczej (House of Creative Work) here until 1955. At the beginning of 1992, the building was purchased by Spółka Akcyjna “Energopol”. The building was renovated and modernised once again, and four holiday houses were built on the west side of the villa. Another change of ownership took place at the beginning of 2001. The building passed into private hands. Work began in February 2001 with the removal of the parquet floors and the exposure of the original “white” floors. The walls, windows, doors and ceiling elements were cleaned. Masonry works were carried out in the ground floor and carpentry works were carried out in the rooms of the ground floor, loft and in the attic. 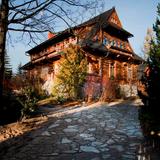