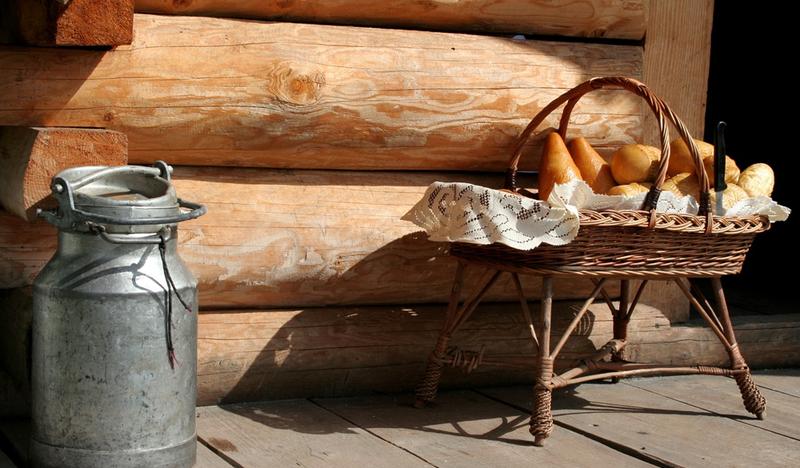 The Gubałówka Mountain (1,123 m a.s.l.) is one of the most popular places for tourists. You can reach it by cable railway, which is also a great tourist attraction.

When Józef Staszel walks out of his hut, he can see a view which may induce envy in many cepry. Baca resides in Gubałówka and when he forms oscypki, he may enjoy the magnificent panorama of Giewont and the surrounding peaks. “St Jan brings a jug of milk” says the old highlander saying and just like the famous weather forecasts given by gazdowie, this rule works. Before 24 June, sheep give most milk and oscypki have the best taste. One sheep may give during milking even more than a glass of milk, while in the summer months, this amount is much smaller. And this does not make the work easier, because one oscypek needs about...six litres of milk. The day of St. Jan is also a symbolic date, before which women as “impure creatures” are not allowed to enter the hut. At this time, young bacowie, such as Józef Staszel, have to observe the rules, otherwise – according to the tradition – they would have to decontaminate “this and that” in the embers of the fire…The farmer in Gubałówka grazes 300 sheep, which we can see when travelling by the funicular railway towards the mountain top. He has been working as baca only from 2012, but he has the strong family traditions, as his greatgrandfather, grandfather and father have been juhasi all their lives. He went one step further and he laughs that he outpaced its predecessors.His koliba, which is everyday visited by large numbers of tourists, was built by himself, after a few years of working in the United States. Looks that his love for the mountains was stronger. He cannot complain of the lack of customers. He laughs that customers often ask for fresh oscypek, preferably made today, while making oscypek takes at least five days.
Multimedia 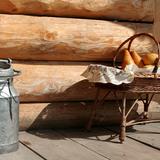 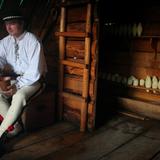 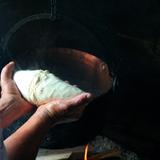 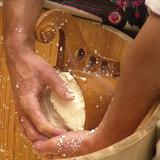 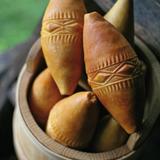