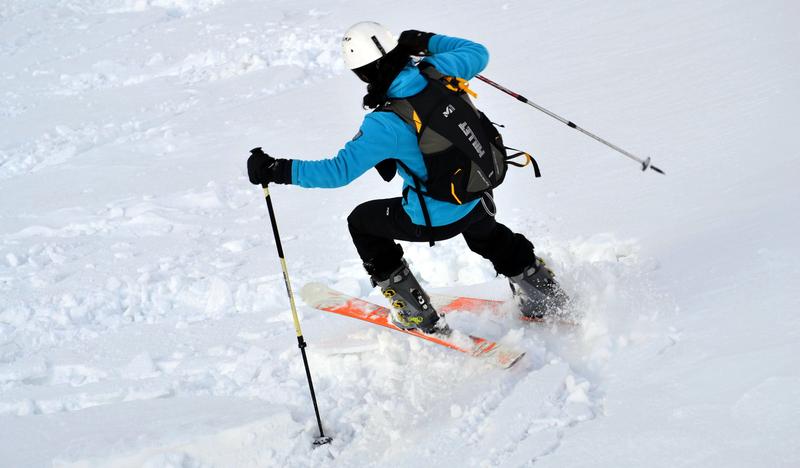 600, 350 and 120 metres – these are the lengths of the ski slopes offered by the Jurasówka station. Although
it is a small family resort, seemingly lost among the hills and forests of the Ciężkowice Foothills, it is always perfectly prepared for the winter season.
The slope is artificially covered with snow, groomed and illuminated. It is also worth mentioning that the equipment rental, service, ski school, bar and car park are not located at the bottom station, as it is usually the case, but at the upper station instead. This is also the starting point for two pistes – the intermediate, 350-metre-long one, and a milder second piste, going down in a picturesque arch. A training slope and a hundred-metre button lift can be found near the upper station.
Multimedia 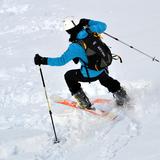