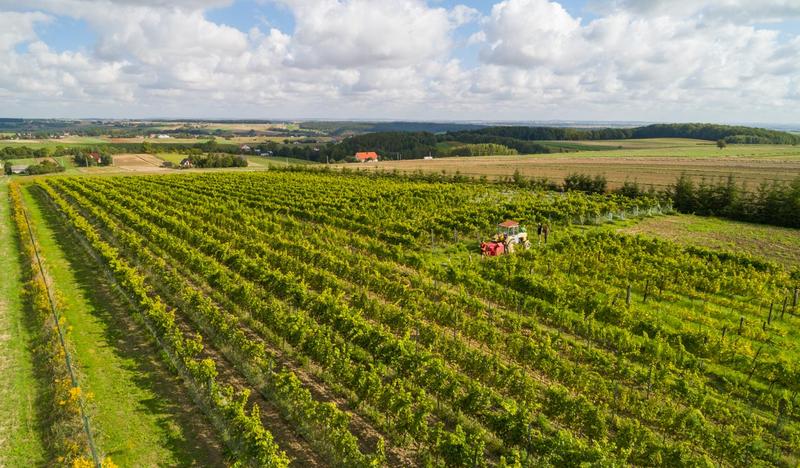 Vineyard founded on an impossible land, making first successful wine, which received a silver medal right off the bat.
The vineyard was established in 2007 in the town of Stoki near Skała in the Krakow-Częstochowa Upland. The first vines planted at the time resulted in the first wine made in 2010. The first successful wine, made of rondo grapes, was bottled a year later and immediately won an award – a silver medal of the Enoexpo trade show. The small household plantation grew with time and now it covers an area of 1.5 hectares. Apart from rondo variety, the vineyard is famous for its rondo and cabernet cortis grapes used for making red wines, as well as solaris for making white wines. The vineyard was established by Robert Zięba, an art conservator, who – despite adversities and vicissitudes of fate – pursued his dreams connected with wine, which contributed to establishing this outstanding and beautiful vineyard. 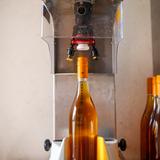 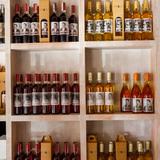 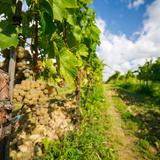 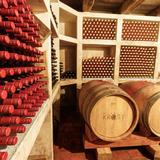 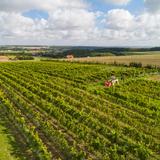 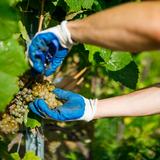 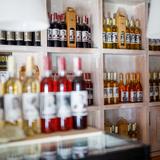 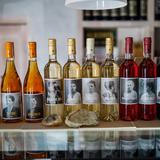 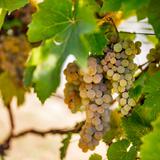 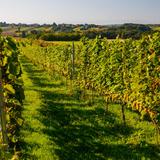