War Cemetery no. 368 in Limanowa-Jabłoniec 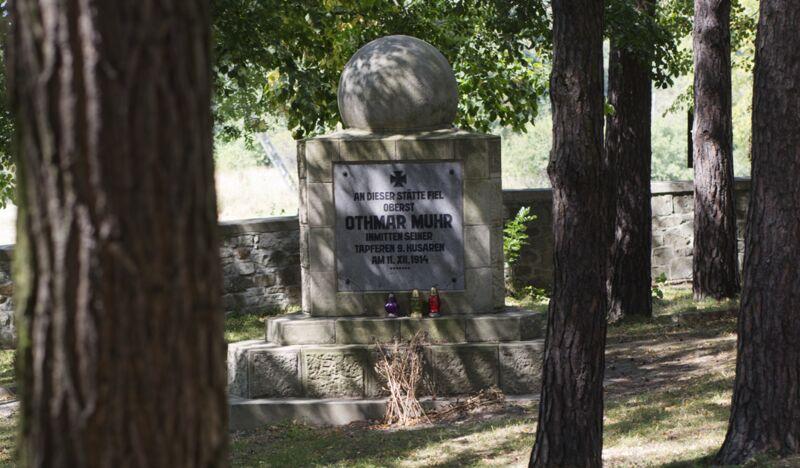 Show details
War Cemetery no. 368 on Jabłoniec Hill is representative necropolis of the 10th Limanowa cemetery district was designed by Gustav Ludvig.
The main part of the necropolis with the chapel-mausoleum of Lieutenant Muhr in the shape of an artillery shell is located on the right, southern side of the cemetery. At present, the tomb in the chapel is empty, since before the Second World War, the family took the remains of the hero back to his fatherland. A monument with a concrete shell stands beneath, among the soldiers’ graves, located on the site of the lieutenant’s death. 161 Austro-Hungarian, 1 German, and 247 Russian soldiers are buried in the individual and mass graves. An obelisk with a cross on a round stone terrace is located on the other side of the road. Once a view of the town spread from there but after the Second World War, the Red Army cemetery was created there. One more monument, located slightly below the main part of the cemetery on the fields from the side of the town, is a slander stone obelisk commemorating Rittmeister Count Leonard Thun-Hohenstein. The family founded the monument on the alleged site of his death.
Back

War Cemetery no. 368 in Limanowa-Jabłoniec 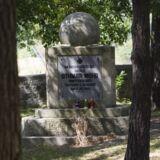 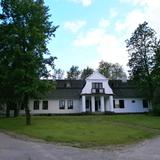 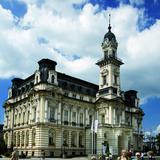 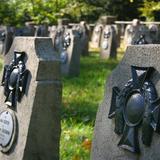 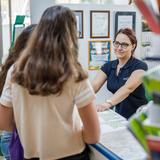 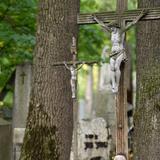