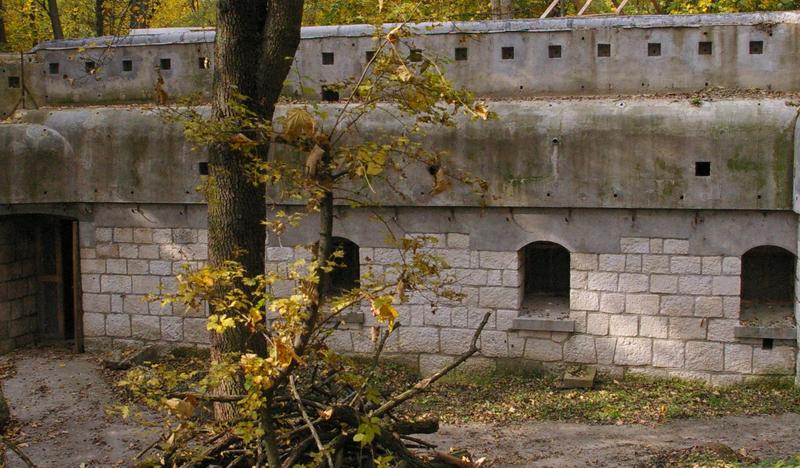 www.facebook.com/muzeumtwierdzy
Show details
It was built in 1879 as an earth entrenchment, and then as a result of reconstruction, it received the shape of a large armoured fort.
The fort buildings made of cast concrete were covered with a thick sod wall. The fort’s main task was the protection of the northwest corner of the external ring of the Kraków Fortress fortifications and the so-called Olkusz Route. The fort was thoroughly modernized and equipped in the Senkpanzer M.2 type extendable–rotatable gun turrets in the years 1902-1908. It was the only fort of Kraków Fortress, which boasted this then-most modern type of artillery turrets. They have been preserved almost intact in the right-wing block, and in a slightly worse condition in the left-wing block. They are unique buildings of highest historic value on a European scale – similar turrets have been preserved in Verdun and Copenhagen. The fort did not participate in the battles against the Russian forces in 1914. Afterwards, the army used it for decades as the storage for ammunition and explosives.
Back 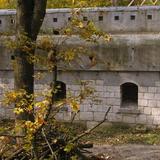 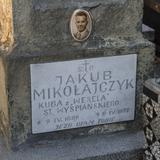 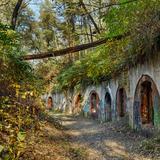 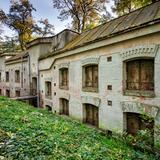 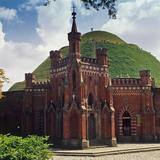