The Parish Church of St. Stanisław the Bishop in Skrzyszów - Obiekt - VisitMalopolska

The Parish Church of St. Stanisław the Bishop in Skrzyszów 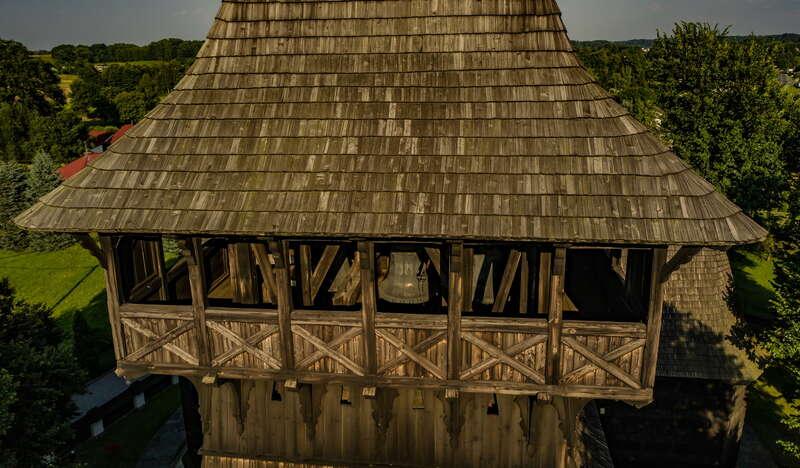 www.skrzyszow.diecezja.tarnow.pl
Show details
The Church was erected in 1517, and in the C18th the nave was enlarged and a pillar spire with a gallery surrounding the bell house (a hourdis) was added.
Towards the end of the C18th two large chapels, female and male, were added to the nave, forming a transept. The church walls and ceiling are covered by art nouveau polychrome from 1907 along with the remnants of older polychrome: late-gothic from around 1517 and rococo from 1777. Among the oldest and most interesting fitting elements are the late-gothic choir stalls in the chancel (turn of the C16th), on which you can make out the Tarnowski crest of arms – the Leliwa. Worth seeing in the area! In Skrzyszów, we may see the wooden manor from the 19th century. On the slope of the Św. Marcin Mountain, in the Kruk forest – where in 1941 the Nazis murdered about 400 people, there is a monument chiselled by the artists from Tarnów, Bogdana and Anatol Drwal.
Back

The Parish Church of St. Stanisław the Bishop in Skrzyszów 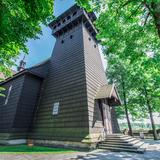 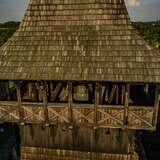