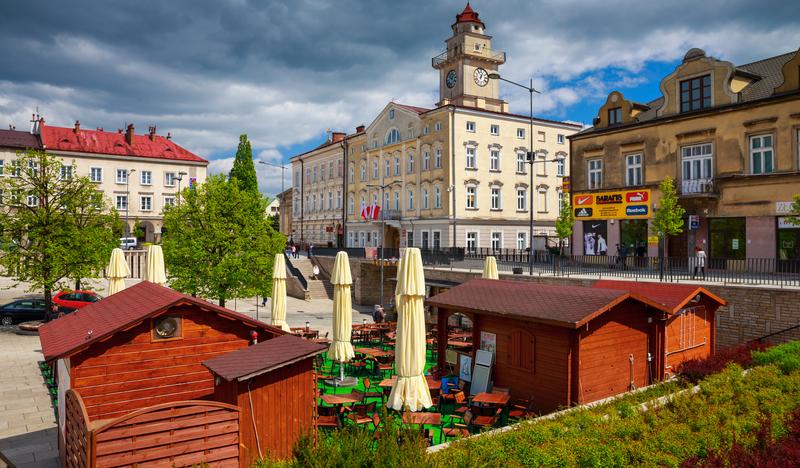 Gorlice Land is the cradle of the world’s oil industry. Since time immemorial, the valley of the River Ropa, where Gorlice is located, was known for its abundant sources of oil, previously known as rock oil. Its presence here is evidenced by topographical names: the river Ropa and the villages of Ropa, Ropica and Ropki all derive from ropa, the Polish word for “oil”. The traditions of Polish rock and mine extraction go back to the Middle Ages. Already in the 14th century, oil mining was known in the vicinity of Sękowa, Lipinki and Libusza near Gorlice.

The figure of Ignacy Łukasiewicz – inventor and constructor of the oil lamp, who lived in our town in 1853–1858, is connected with Gorlice. It was also because of him that the first oil streetlamp was lit here in 1854, at the corner of Węgierska and Kościuszki Streets.

In 1883, a small oil refinery, MARIAMPOL-GORLICE, employing several workers, was established in Glinik Mariampolski (later a district of Gorlice). In 1885, the company Bergheim i Mac Garvey expanded the refinery, transforming it into a large oil processing plant. The growth of the company lasted until November 1914, when it was largely destroyed as a result of military action and heavy shelling. The rebuilding of the refinery began in 1915 and in 1928, it became part of the Małopolska concern, which processed about 40% of the oil used in Poland.

The history of the oil industry in Gorlice Land is guarded by the “Magdalena” Open-Air Oil Industry Museum, which was established on the premises of a former mine, and the Regional Museum of the Polish Tourist and Sightseeing Society, where one of the rooms is dedicated to Łukasiewicz memorabilia and items related to the early oil industry. 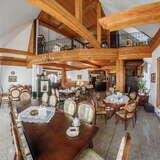 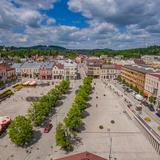 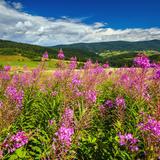