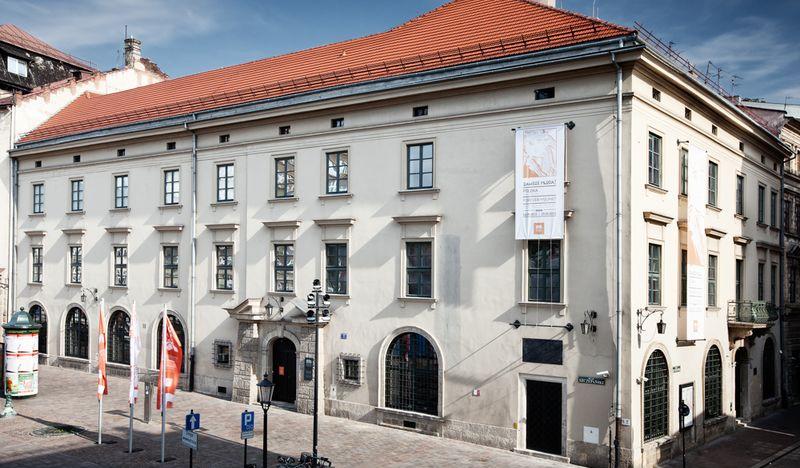 At the beginning of the 20th century, the building belonged to the Szołayski family, who bequeathed it to the National Museum in Kraków. In 1934, a branch was opened here named after Feliks 'Manggha' Jasieński, one of the museum's greatest benefactors, a patron of the arts and a promoter of modernism. His collections, including European graphics and ceramics, a collection of textiles from Europe and the Far East, numerous antiques and a sizeable collection of Japanese art. In 2003, the Stanisław Wyspiański Museum, relocated from Kanonicza Street, was opened in the Szołayski Tenement House and a permanent exhibition devoted to Jasieński was organised. In addition to permanent and temporary exhibitions, the department hosts lectures, concerts, theatre performances and art classes for children and teenagers. 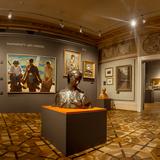 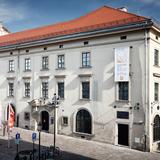