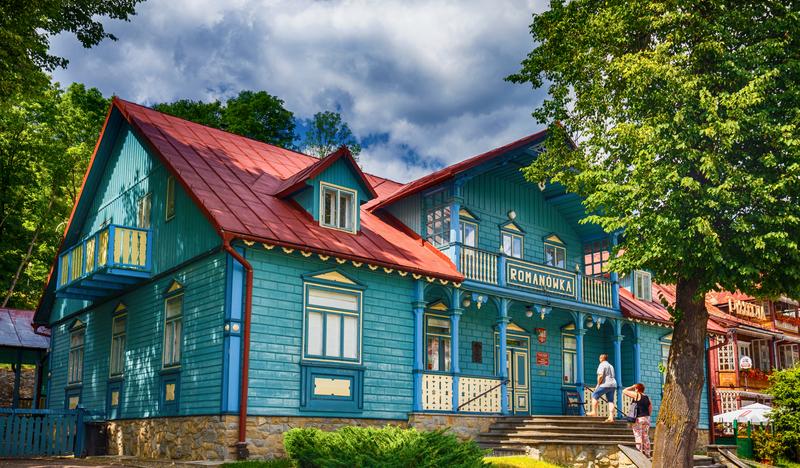 http://www.krynica.pl/muzeum-nikifora-oddzia%C5%82-muzeum-okr%C4%99gowego-w-nowym-s%C4%85czu-c77.html
Show details
He was born in Krynica, loved Krynica, and always came back. It was in this city that he wanted to become the “Matejko of Krynica”, it was here that he turned from the beggar, Epiphanius Drowniak, to the famous painter Nikifor. A museum dedicated to a man fascinated by time, churches and trains could not have been built elsewhere.

Nikifor needed Krynica, but Krynica also needed and still needs Nikifor – stories about a man who turned from a pauper, painting on cigarette boxes, to an artist desired by the world's largest galleries. You will learn the history of the pauper Lemko burdened with tuberculosis in the “Romanówka” Villa, where a branch of the District Museum in Nowy Sącz was opened in 1995, devoted to his work. Several dozen of the artist's works are presented in the inviting interiors; among them, unique works most likely from the First World War, such as “The Triple Self-Portrait” or the multi-picture composition “Healing the Sick”. In his best years, i.e. the 1920s and 1930s, Nikifor painted watercolours in which he immortalised mountain landscapes, churches, kitchens, offices and posts, banks and dollar factories. It is an extraordinary journey not only into the world of the artist's imagination, but also a lesson in the techniques he used. The paintings were selected and arranged in such a way as to display the most valuable works in terms of artistic value, at the same time presenting all periods of Nikifor's work. Personal memorabilia and Nikifor's workshop have also been collected in “Romanówka”. 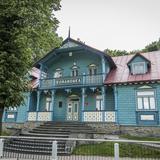 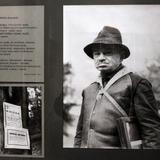 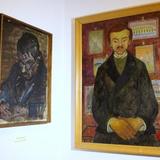 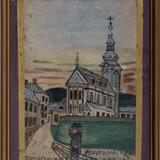