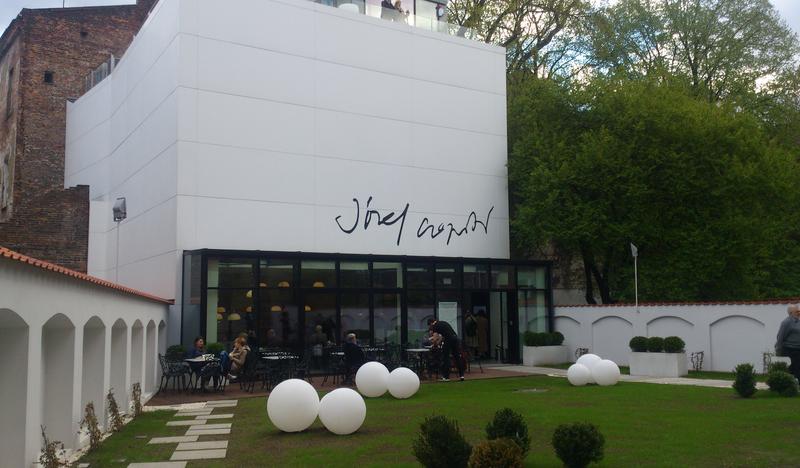 https://mnk.pl/oddzial/pawilon-jozefa-czapskiego
Show details
The fate of Józef Czapski is closely related to the difficult history of Poland and Krakow. The biography of the painter, art and literature expert, critic, writer and witness of Katyn is well told in the interactive exhibition at the Józef Czapski Pavilion.

The idea of building a modern and architecturally interesting pavilion is closely related to the test of Józef Czapski himself, the co-creator of the Paris-based culture in Poland, who donated his archives, souvenirs and book collection to the National Museum in Krakow, as well as documents about the Czapski family. This place is to be a home for continuous projection, stories, and also for work and study of the phenomenon of Józef Czapski. The interactive journey begins on the second floor and leads you from the moment of Czapski's birth to the moment of his death. By walking through his life, step by step, you reach the heart of an extraordinary person. You will take a look at his studio in Maisons-Laffitte, where he painted and wrote for almost 40 years. A tiny one, for such a great original; cluttered, in which the artist's straw hat hangs nonchalantly on his easel. How many times, while sitting in one of his armchairs, did he wonder why he had avoided death – a shot in the back of the head, which befell almost all the companions of the Soviet captivity? The thought haunted him intrusively. And although it is hard to believe, he knew the way to salvation. You can hear about it in the Krakow Pavilion, where modern devices and technologies were used to build this exhibition. 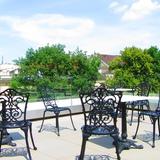 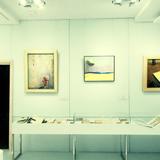 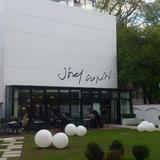 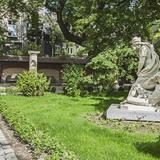