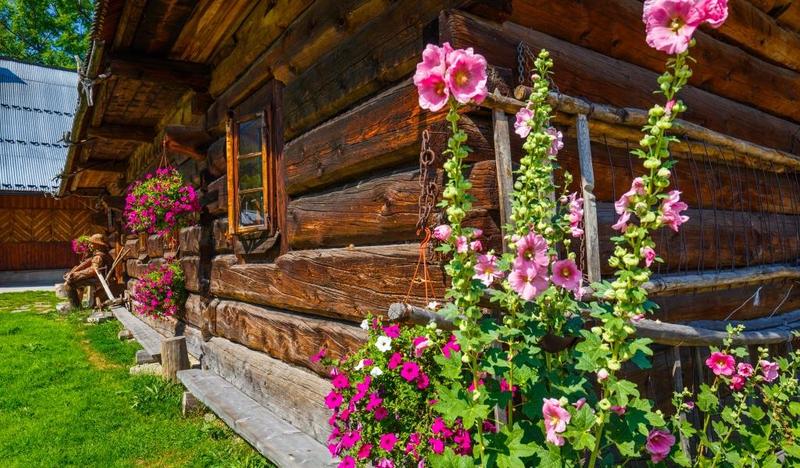 Show details
A wooden, highlander cottage built at the turn of the 18th and 19th centuries, located in Krzeptówki in Zakopane. The building is an example of the traditional wooden architecture of Zakopane from back then, and yet it differs from a typical highlander cottage from that period. In this cottage, in 1809, Jan Krzeptowski Sabała was born – a famous musician, storyteller and hunter, honorary Tatra guide and companion and friend of Doctor Tytus Chałubiński.

Currently, Chata Sabały in Zakopane, commonly known as Sabałówka, is a family museum run by the descendants of the famous highlander. According to historians, the wooden building is also the oldest house in Zakopane from the turn of the 18th and 19th centuries. What is worth emphasizing, the cottage has been in the hands of the same family, the descendants of Jan Krzeptowski Sabała, for over 200 years. The building is much larger than other buildings erected at that time in the Tatra Mountains. The cottage consists of a hallway with a bread oven, a cellar and a cold storage, the main room known as “black” in the highlander culture and a “white room” called kumora with an entrance to the top. Outside, by the cottage, there is an old, roofed well. The cottage is filled with antique furniture, tools and appliances of everyday life as well as old family photos, which turns visiting Sabałówka into a fascinating history lesson. It is worth mentioning that Jan Krzeptowski Sabała, known as Sablik, lived in 1809–1894 and was a folk musician, hunter, and companion of Doctor Tytus Chałubiński in his Tatra expeditions. Sabała owed his legend to the fact that he practically did not do farm work. He was more attracted to hiking in the Tatra Mountains and hunting wild game, old music and highlander songs, telling good stories with his mates. In 1873, he met and then became friends with Doctor Chałubiński, who introduced him to the circle of eminent people of the era gathered in Zakopane. Sabała gained many friends and widespread popularity, and was quickly considered a symbol of the former highlanders' culture. 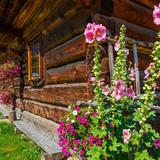