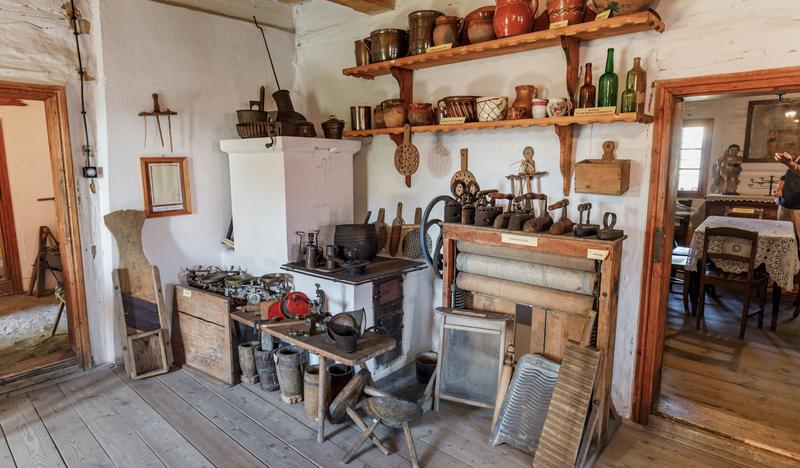 49.844798,19.715781
Rynek 133, 34-143 Lanckorona
Show details
The Chamber was established in 1967 on the initiative of the Association of Friends of Lanckorona, led by A. Krajewski.
It can be found in a historic building at the corner of the southern frontage of the Market Square, which survived a tragic fire in 1868. It houses exhibits from Lanckorona and the surrounding area, including everyday objects from the early 20th century, as well as a model of the Lanckorona Market Square from before the infamous fire and a souvenir shop.
Back 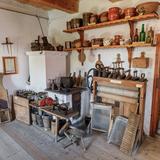 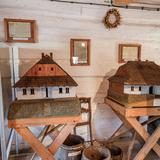 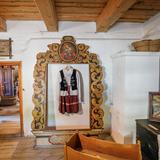 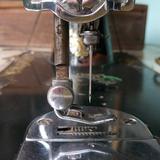 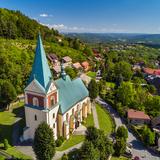 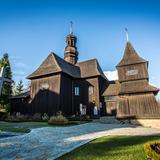 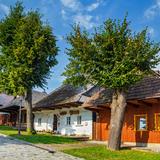