Church of the Visitation of the Blessed Virgin Mary Tarnawa 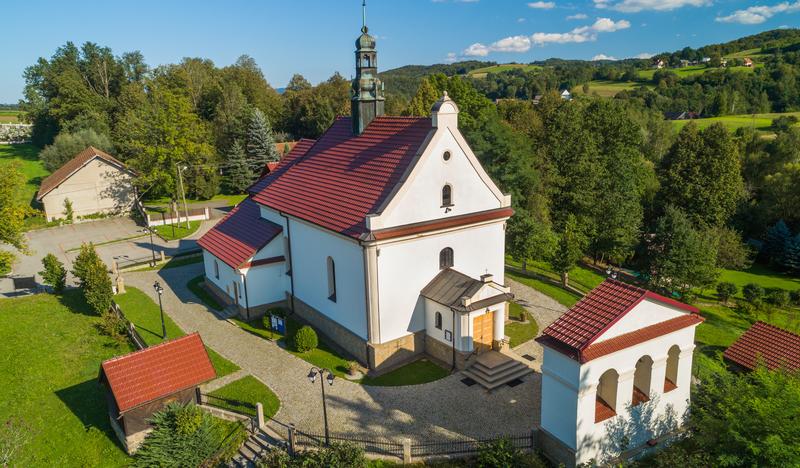 www.tarnawa.opoka.org.pl
janwarta@wp.pl
Show details
The Church of the Visitation of the Blessed Virgin Mary in Tarnawa was built in 1803. Earlier on, on the hill in Tarnawa, there was a wooden church built in 1440, which unfortunately has not survived to our times.
The present church is made of bricks, it has one nave and is oriented. It has a brick belfry, also from 1803, standing next to it. The oldest monument in the church in Tarnawa is the 16th century Gothic-Renaissance baptismal font and a tombstone with a bas-relief of Joachim Lubomirski – member of the Lubomirski family, which used to own these lands. Interestingly, Joachim Lubomirski was the first of the family to convert to Calvinism, and in 1560 he turned the church in Tarnawa to a Calvinist temple, where he was finally buried.
Back

Church of the Visitation of the Blessed Virgin Mary Tarnawa 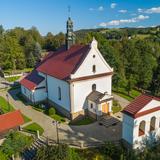 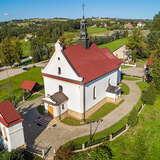