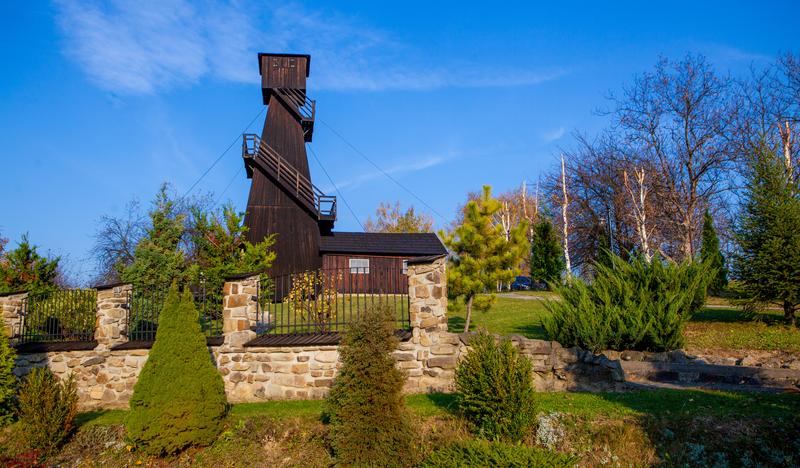 www.skansenmagdalena.cba.pl
k.dudek1@o2.pl
Show details
The Open-Air Museum of the Oil Industry "Magdalena" was created in the former "Magdalena" mine in Gorlice at Lipowa street.
The open-air museum was designed in such a way so as to ensure the most faithful reproduction of the history of the Gorlice oil industry basin and preserve its memorabilia. The open-air museum has a shaft with a wooden drilling and observation tower, a forge necessary for the drilling stuff, as well as equipment, machines and tools for oil exploitation. In the open-air museum you can see not only the equipment with which oil was extracted from the earth more than 100 years ago, but you can also try to get a fire started in the forge with bellows, forge a lucky horseshoe on the anvil, bow to Saint Barbara, see the beautiful panorama of the Low Beskids from the oil rig, extract the "black gold" from the reconstructed "Ćwiartka" mound from before 1880, which is carefully guarded by the Gorlice "łebak" (oil worker). You can also visit the reconstruction of the self-outflow of rock oil, which was flowing to the so-called "bęsiory" tanks or other catchers and collected by łebaks. Visitors to the open-air museum can also take advantage of the barbecue area, as well as sports and recreation games. This unique place attracts not only the inhabitants of Gorlice, but also tourists visiting the region.
Back 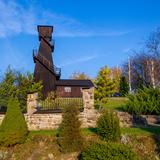 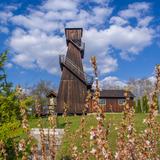 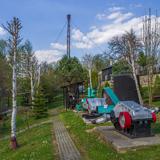 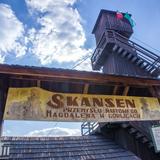 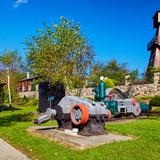 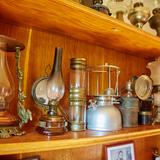