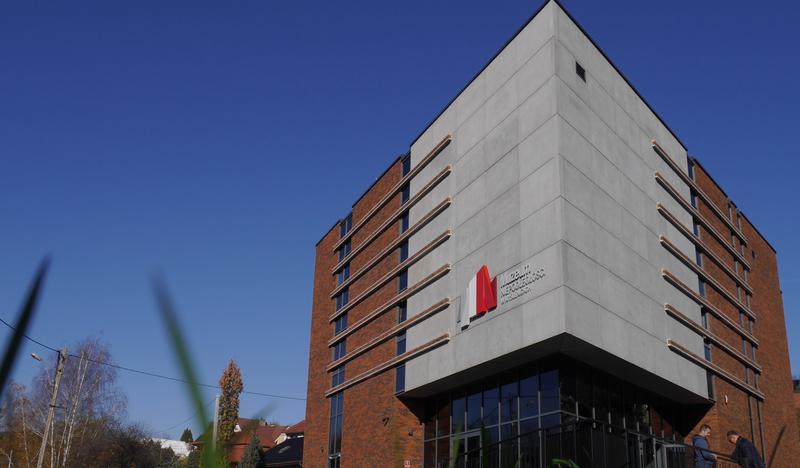 The museum is located in Dom Grecki [Greek House] – an inn existing since the 17th century that was formerly used by Armenian merchants, called “Greeks” by the local population.
The museum shows independent Poland through the prism of local experiences of Myślenice inhabitants. It is the combination of a regional museum having a rich ethnographic, archaeological and geological collection with a modern culture and education centre preserving historical memory.
Multimedia 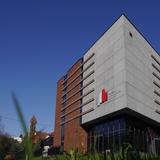