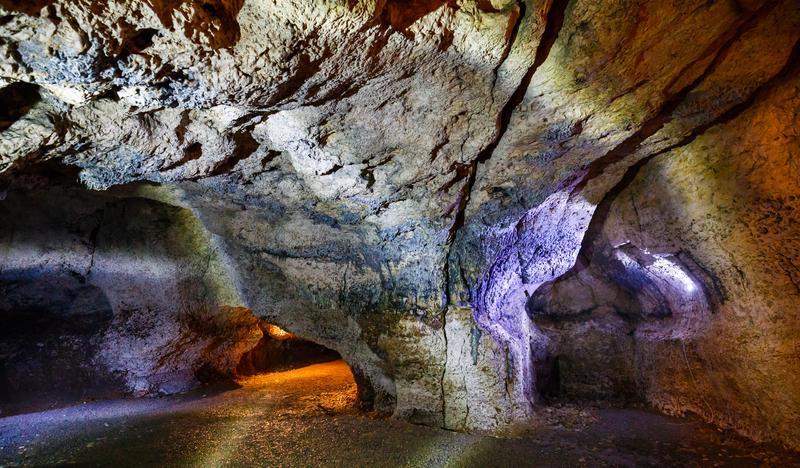 Jerzmanowice 88, 32-048
https://jaskinianietoperzowa.wordpress.com/
Show details
Located in the initial part of Będkowska Valley. It is considered one of the biggest caves - the total length of its corridors is 306 metres. It was named after a colony of bats which used to reside here in 19th century.
It was discovered in 1848. During the exploitation of the alluvial deposit about 4,000 cave bear tusks were extracted. Also, traces of human activity were found here. With time a considerable number of guano was accumulated here which was then used as manure. At the moment the cave is considered a monument of geological features.
Back 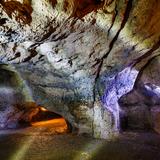 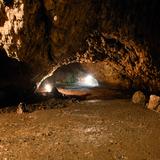 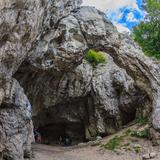