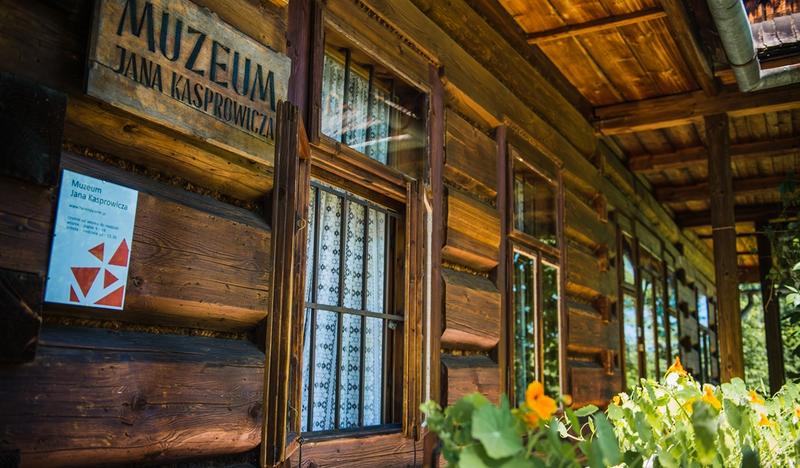 www.harenda.com.pl
sptjk@interia.pl
Show details
Kasprowicz's Villa in Harenda is a museum housed in a wooden villa that once belonged to the poet. This was where he lived, and where his museum was established in 1950, situated halfway between Zakopane and Poronin. The entrance to the house is through a veranda decorated in summer with Kasprowicz's favourite nasturtiums, offering a fantastic view of the mountains. Jan Fudala Kluś built it for use as a guest house in 1920.

The Museum exhibits the poet’s and his family's memorabilia: furniture, paintings, books, photographs. The house's interior was left in the same condition as it was when it was given by Maria Kasprowiczowa, who died in 1968. The living room attracts attention with pastel portraits painted by Stanisław Ignacy Witkiewicz. One of them shows Kasprowicz just before his death, and the other one, his wife in 1937. There are also two sculptural representations of the poet: the death mask, taken off on the day of his death, by the highlander artist Stanisław Gąsienica Sobczak-Jochym, and a head made in the 19th century by Antoni Popiel. The dining room furniture was designed by Władysław Jarocki and made in Lviv. You can see highlander paintings on glass on the walls, which Jan Kasprowicz collected, as well as his wife's portraits. The Museum on Harenda has been run for years by the Association of Friends of Jan Kasprowicz's Works. Next to the villa, among the trees, stands a granite mausoleum erected upon the initiative of Maria Kasprowicz. The poet was initially buried in the Old Cemetery, and when the mausoleum was finished in 1933, following Karol Stryjeński's design, his ashes were transferred here. Maria Kasprowiczowa rests in the upper part, in the chapel. 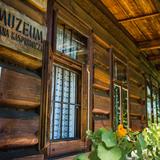 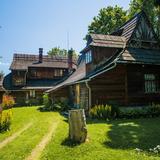