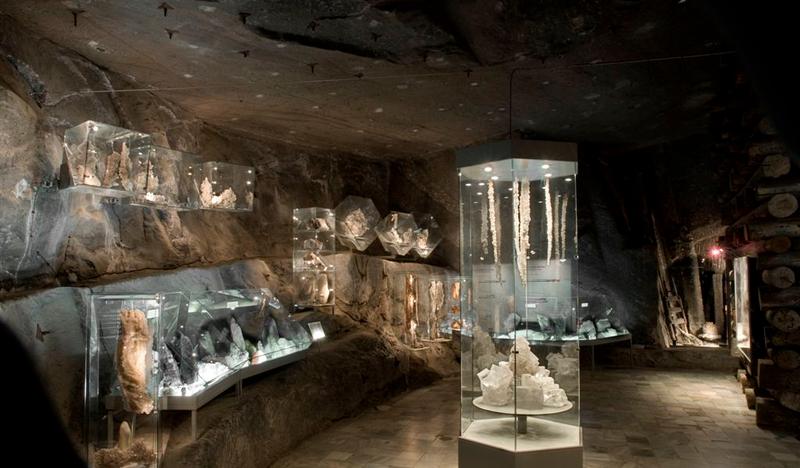 https://muzeum.wieliczka.pl/
info@muzeum.wieliczka.pl
Show details
The Kraków Saltworks Museum in Wieliczka presents the history of the saltworks, one of the largest and longest-established in the world, which had a huge impact on Poland's economic development. The museum has exhibitions in the Saltworks Castle and the salt mine at a depth of 135 metres. Both sites were part of the saltworks and are listed on the international UNESCO World Heritage List.

The exposition of the Museum in the salt mine leads through 19 chambers, in which the following exhibits are presented: impressive wooden hoisting machines, mining equipment and tools, artefacts presenting the tradition and sacred art of the miners and salt specimens, including crystals from the Crystal Grottoes. The museum also contains chambers with preserved traces of former mining work: Maria Theresa and Saurau, as well as the St. John Paul II multimedia chapel. One of the most valuable objects is the horn of the brotherhood of miners from 1534 symbolising the wealth of the Wieliczka mine.

The museum tour is included in one ticket to the Salt Mine after passing the Tourist Route, at no extra cost.

The Saltworks Castle was the headquarters of the saltworks management from the 13th century until 1945. The saltworks was managed from here, the accounts were kept here and it was also here that the miners started and finished their workday. The historic complex includes the castle, fortified walls with a tower, the remains of a zhupa's kitchen from the 15th century (the oldest group catering facility in Poland) and a mine shaft from the middle of the 13th century.

The following exhibitions are presented in the castle: 'Salt Shakers – Small Masterpieces of Art' (from one of the most valuable collections of salt shakers in the world), 'Prehistory of Old Wieliczka', the representative Gothic Hall with portraits of the administrators of the saltworks and temporary exhibitions are also available. 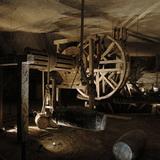 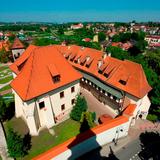 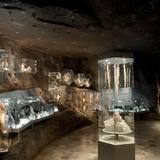 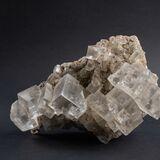 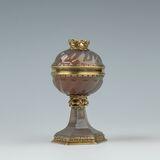