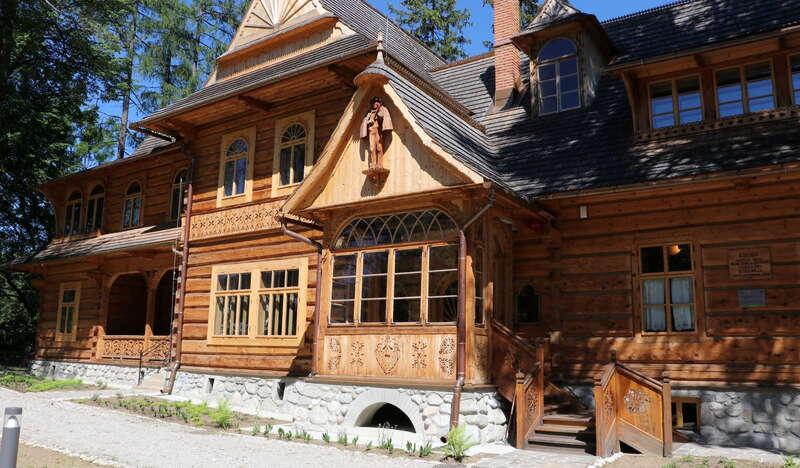 www.muzeumtatrzanskie.pl
biuro@muzeumtatrzanskie.pl
Show details
The “Koliba” Villa – the first house in the Zakopane style built according to the design of Stanisław Witkiewicz – is located on Kościeliska Street, the oldest street in Zakopane, where we can see historic houses and highlander farms at every step. This environment makes it easier to understand the idea of Stanisław Witkiewicz.

The house at Kościeliska Street was built for Count Zygmunt Gnatowski in 1893 by Maciej Gąsienica Józkowy with the help of Stanisław Bobak, Klimek Bachleda and Jan Stachoń, and it was decorated by woodcarvers Wojciech Brzeg and Józef Kaspruś. According to Witkiewicz's design, the building was originally asymmetrical, but in 1901 the west wing was added. The style proposed by Witkiewicz was quickly appreciated and in the following years Witkiewicz himself received many orders for projects, mainly guesthouses, which, thanks to the newly opened railway line, began to be built in increasing numbers. Among others, Helena Modrzejewska and Jan Kasprowicz lived in “Koliba”. Currently, it houses the Muzeum Stylu Zakopiańskiego (Museum of the Zakopane Style) (a branch of the Dr. Tytus Chałubiński Tatra Museum in Zakopane) presenting, apart from the house architecture itself, a rich ethnographic collection related to the Podhale region. During the occupation, the villa was the seat of the Hitlerjugend and survived this period without damage. After the war, it was successively a holiday home and then, until December 1981, an orphanage. In 1984, the Muzeum Tatrzańskie (Tatra Museum) carried out a refurbishment to protect the abandoned house, and in 1987 it began restoration works, and then the interior decoration of the villa. One hundred years after the construction of “Koliba” in December 1993, the Museum of the Zakopane Style was opened there. The museum interiors were arranged by Władysław Hasior.

Monuments
Notes regarding availability: The building is currently under renovation. 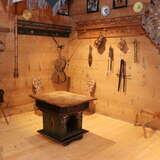 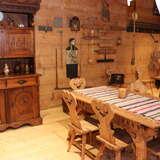 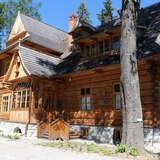 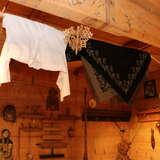 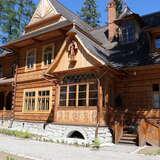