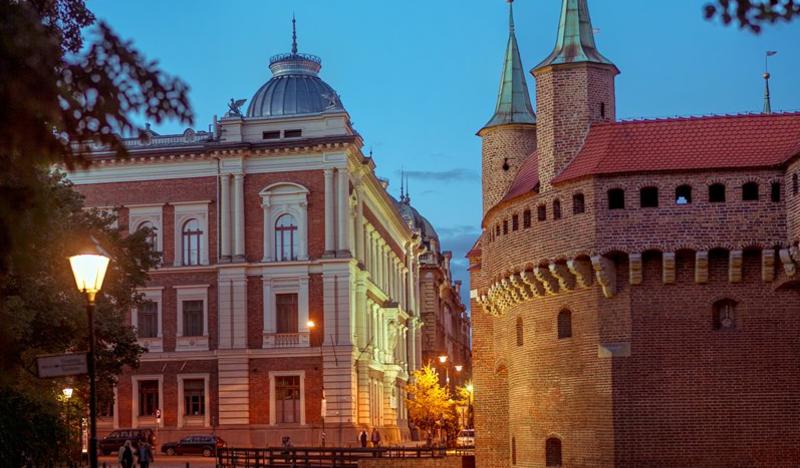 www.asp.krakow.pl
Show details
The Academy of Fine Arts was created in 1818 and was initially called the School of Drawing and Painting in the Literature Department in of the Jagiellonian University.
On receiving a status of an independent institution in 1873 it was called the School of Fine Arts and Jan Matejko, the present patron, became the director. After his death the vice-chancellor Julian Fałat played an important role in the history of the school. During his chairmanship the school obtained the status of a higher school institution and the Academy of Fine Arts. The graduates of the Academy included Jacek Malczewski, Stanisław Wyspiański and Józef Mehoffer.
Back 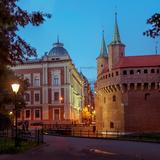 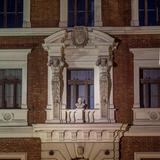 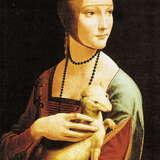 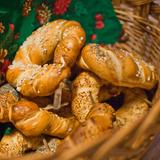 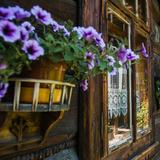 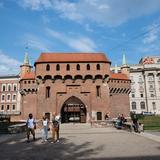 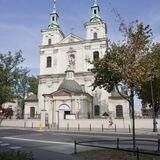