War Cemetery no. 293 in Zakliczyn 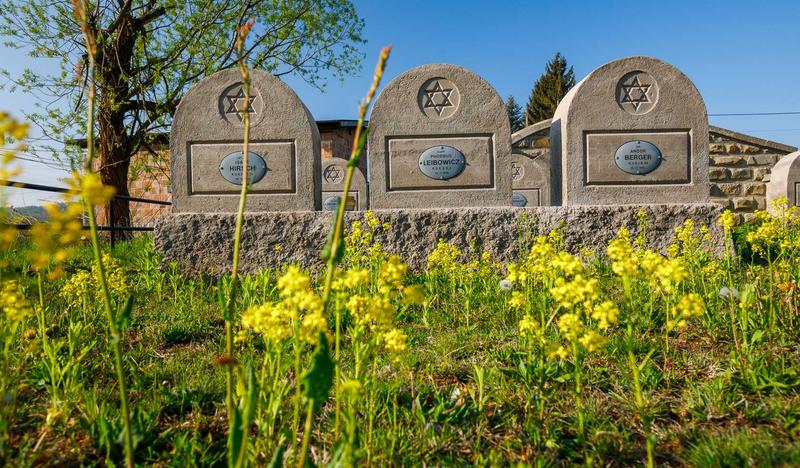 Show details
The necropolis, part of the 8th Brzesko cemetery district, was designed by Robert Motka.
This is a unique necropolis, as it is the only cemetery among the war cemeteries in Western Galicia that was established from the start exclusively for soldiers of Jewish origin (other Jewish quarters were established on the already existing Jewish cemeteries). The necropolis in the shape of a rectangle is encircled by a thick metal chain spread between concrete poles. The tombstones made of cast concrete bear the shape of the matzevot with the Stars of David, and are placed symmetrically in the groups of three. The entire cemetery is enclosed with the stone wall bearing the memorial inscription in German: “Only those, whose footsteps have brought them to [visit] us, the dead, are worthy of the fruits of our victory.” 11 Austro-Hungarian soldiers and 1 Russian soldier are buried there. They were most likely killed in action during the fights of December 1914, or in the subsequent months, when the front stopped in the vicinity of Zakliczyn until the Battle of Gorlice.
Back

War Cemetery no. 293 in Zakliczyn 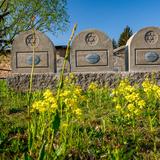 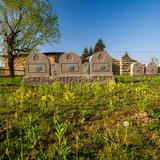 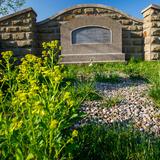 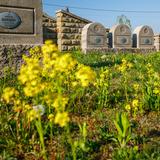