The Chapel of St. Margaret and St. Jude in Salwator - Obiekt - VisitMalopolska

The Chapel of St. Margaret and St. Jude in Salwator 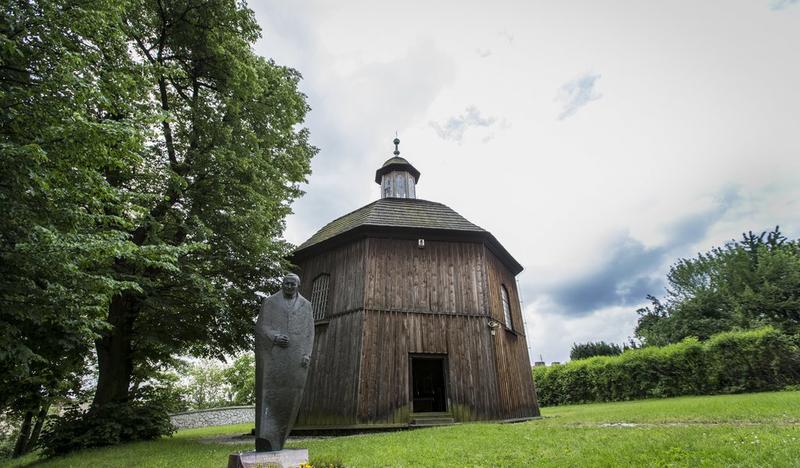 www.parafiasalwator.pl
parafiasalwator@gmail.com
Show details
The Chapel belongs to the complex of buildings connected to St. Norbert’s Convent. It was built in 1689-90 on the initiative of Justyna Oraczewska, then the prioress of the convent.
In the second half of the 1980s renovation work replaced the shingled wall covering from the 1950s with vertical boarding. The baroque chapel was based on an octagon. The octagonal copula with a lantern is covered with shingles. The fittings of the chapel are: an early-baroque main altar from the first half of the C17th which came from the neighbouring St. Salvator’s Church, and a side altar from St. Adalbert’s Church. Worth seeing in the area! Salwator is a picturesque residential district from the beginning of the 20th century, situated west of the centre of Kraków, in the former village of Zwierzyniec. The district occupies the peak parts of the rearmost hill of the Słowiniec-Sikornik Range, also called the St. Bronisława Hill. From the beginning of its existence, Salwator has been willingly inhabited by the outstanding personalities from the world of science and culture (inter alia, Jacek Malczewski, Feliks Koneczny).
Back

The Chapel of St. Margaret and St. Jude in Salwator 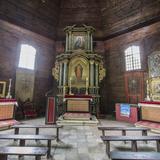 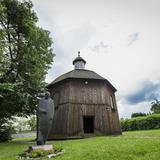 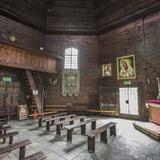