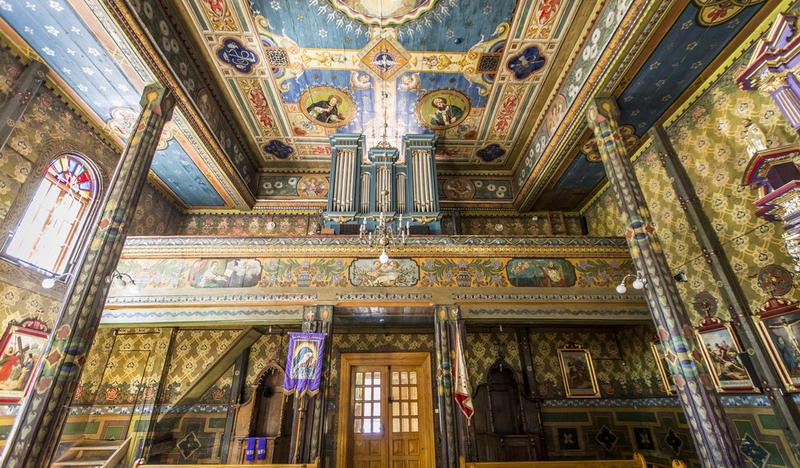 www.parafia-wisniowa.pl
Show details
The church was built in 1720-1730 and comprehensively renovatedand reconstructed in the 19th century.
The church trunk comprises a presbytery and a wider and higher nave to which a vestibule adheres. The church has log-framework structure and is covered with a double-ridge roof. The interior is adorned with rich polychrome decoration, mainly with plant motifs, made in 1910. In the church, there are five altarpieces, the main one features a miraculous painted image of Our Lady of Wiśniowa (1600s). Other interesting interior items include a baroque pulpit (late 1600s), late-baroque stone baptismal font (second half of the 1700s) as well as a 17th-century crucifix. The church is also a storage place for the pennons of the Kamiennik division of the Home Army.
Back 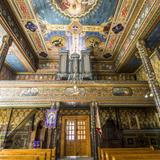 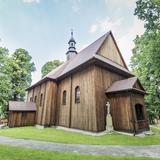 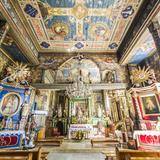 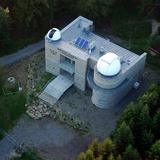 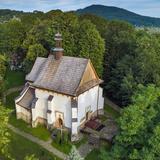 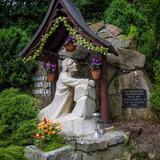 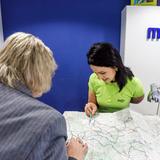 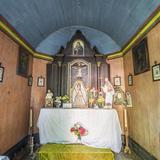 The Hermitage of St. Benedict in K...

See more Go to Article The Hermitage of St. Benedict in Krzesławice-Podkamień 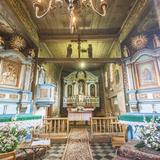 The Church of St. Mary Magdalene i... 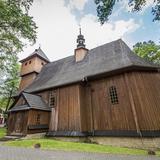 The Parish Church of the Sending O...