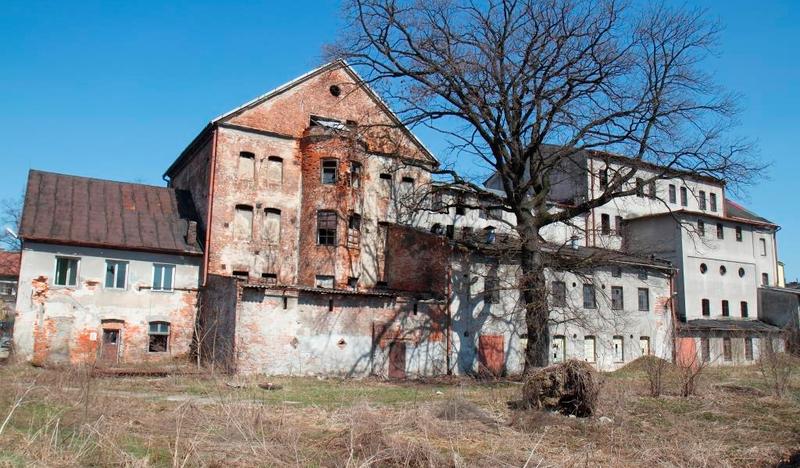 Show details
The steam mill, which Henryk Szancer opened in Tarnów in 1846, was among the most powerful and most modern at the time. It was located in Grabówka, the then-Jewish district of Tarnów, at present ul. Kołłątaja street, and is the only example of the pre-war mill preserved in the city.
Henryk Szancer coming from the family of Nowy Sącz Jews was a great character. By opening subsequent mills, he affected the development of the Galician milling and his generosity and social work made him become the honorary citizen of the city of Tarnów in 1867.
Back 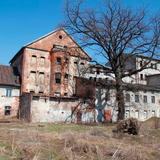