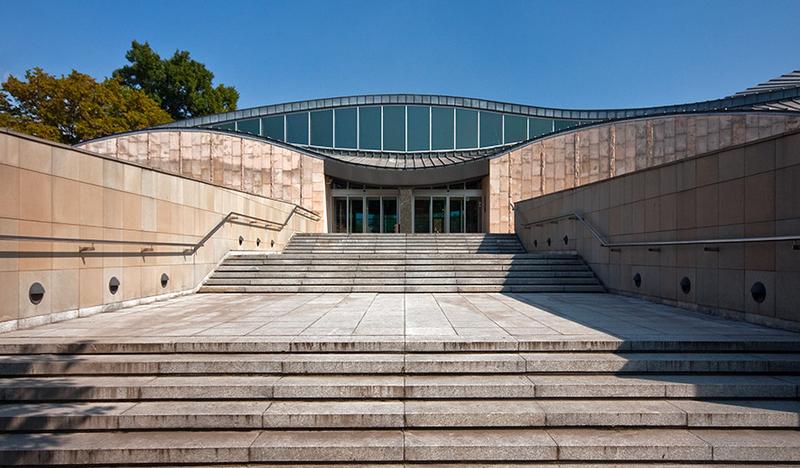 http://www.manggha.pl
muzeum@manggha.pl
Show details
The wavy line of the roof of the Manggha Museum of Japanese Art and Technology is supposed to correspond to the waves of the Vistula river.
The original and modern form of the museum building is the work of a famous contemporary Japanese architect, Arat Isozaki, and the initiator of the campaign was a well-known Polish film director, Andrzej Wajda. Despite its modern feel, the building’s style draws on traditional Japanese architecture. The museum collection is primarily based on the works collected by the writer and collector Feliks Jasieński (1861–1929), who donated his collection to the Kraków National Museum in 1920. Jasieński, fascinated by the culture of Japan, was called by the nickname ‘Manggha’. The enormous collection of Japanese art comprises 6,500 exhibits. Its significant part consists of woodcut prints from the 17th -19th centuries by the greatest Japanese artists, such as Suzuki Harunobu, known as the “father of Japanese coloured woodcut” and the famous Kitagawa Utamaro and Ichiryūsai Hiroshige. Also interesting are the Japanese militaria: decorative swords and shields, as well as samurai armours with helmets and masks. Items made of lacquer, such as caskets, cases, bowls, or even miniature furniture, impress with their elaborateness.
Back 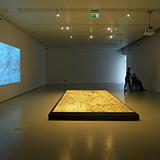 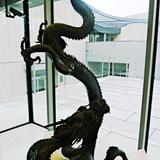 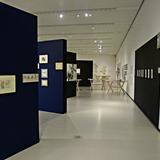 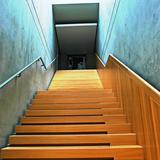 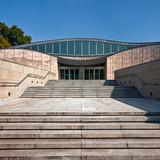 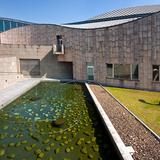